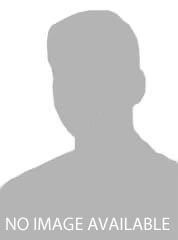 Born in Waterford, Ireland, September, 1803. He immigrated to the United States in the year 1831, making his abode for a short time in State of New York. From thence he went to Kentucky, where hearing of a prospect of bettering his condition in the mining region of Dubuque, he came hither in the year 1834. Like most of the early settlers he engaged in mining, which occupation he followed for many years. In 1844 he was elected a member of the first Constitutional Convention of Iowa, and in 1846 was elected a member of the First General Assembly. After his term has expired he was elected County Clerk of Dubuque county. In 1851 he was elected County Treasurer which office he held for seven years.